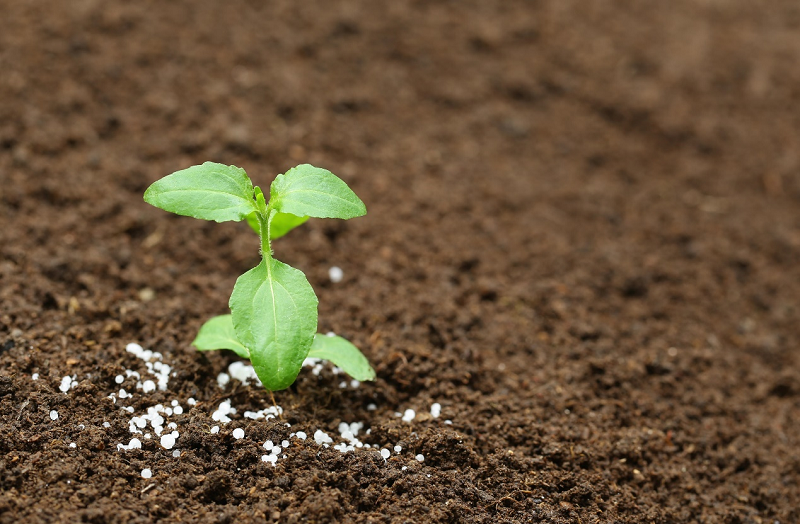 The quotation of DAP fell sharply on Tuesday. The early ex factory quotation of 64% DAP from Hubei enterprises was 4600 yuan (ton price, the same below). The current quotation is about 500 yuan lower than the early quotation.

First of all, the support of raw material costs continues to decline, and the quotation of DAP is also difficult to hold. After the sharp decline of sulfur price, it is mainly to maintain stability for the time being. At present, the price of granular sulfur in Yangtze River port is about 950 yuan. This week, the quotation of Puguang sulfur Wanzhou port and Dazhou plant decreased to 930 yuan and 830 yuan respectively. It can be seen that the quotation of imported sulfur may continue to decline,

Affected by the general environment, there is more price room for phosphate rock to talk about. For example, the ship plate price of 28% grade phosphate rock in Hubei is still temporarily stable at around 945 yuan, but the actual arrival price of the enterprise has been reduced to around 900 yuan, which is still around 950 yuan in the early stage. The weakening of downstream purchase intention has increased the actual transaction discount of phosphate rock.

Secondly, domestic DAP demand is in the off-season, and there is not much quota left for export in the third quarter. It is still some time before the demand for DAP in autumn, and some traders and large dealers have purchased some DAP in the early stage. This year, traders should have a certain amount of DAP inventory in their hands, and large dealers in agriculture have also reserved DAP in advance in the early stage. Their enthusiasm for purchasing DAP is low. At present, the overall domestic demand for DAP is not ideal, and it is difficult to have a large number of centralized purchases in the short term. It is reported that the export quotas of some enterprises in the third quarter have been used up, and the international prices have been declining in the recent stage. The international demand for ammonium phosphate is not strong, the overall price is low, and the recent export volume of Chinese enterprises is small.

Thirdly, the pressure of DAP inventory increases, and it is difficult to relieve the pressure even if utilization of capacity is low. There are not many export orders for DAP, domestic demand is weak, the overall inventory pressure of DAP enterprises is gradually increasing, and there is a certain amount of social inventory in the downstream. Although the overall operating rate of DAP enterprises is less than 40%, there is still a certain amount of supply. Under the condition of weak raw material market and unsatisfactory demand, it is difficult to relieve the pressure of enterprises even if they start capacity less.

To sum up, although there is still some hope for the demand in late autumn, the fertilizer environment is difficult to improve significantly in the short term. The industry pays more attention to whether urea and sulfur can stop falling, stabilize or even rebound. If the environment can maintain stability and improve, the overall demand for DAP will gradually start, and the market will gradually turn better. The industry expects that the market may recover around the middle of August. 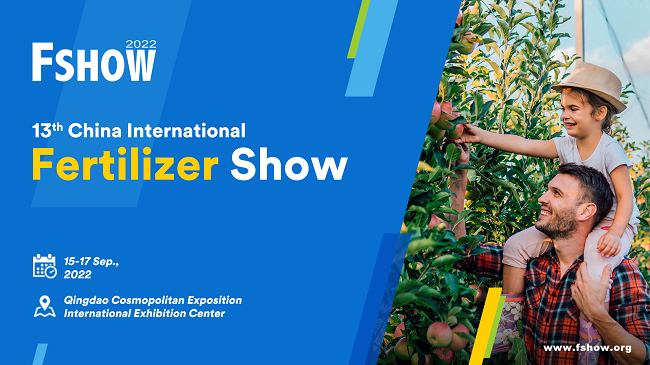 Next： Global Fertilizer Use Likely to Decline Before Partial Recovery, with Food Security Implications