Organic pollutants in the soil will have a harmful effect on the ecological environment, not only affecting the growth and development of crops, reducing crop quality and yield, but also, organic matter can be enriched by plants and enter the human body through the food chain, seriously threatening human health.

Today we are going to talk about how humic acid repairs soil contaminated with toxic organic matter.

1. Humic acid adsorption and precipitation of organic pollutants in soil 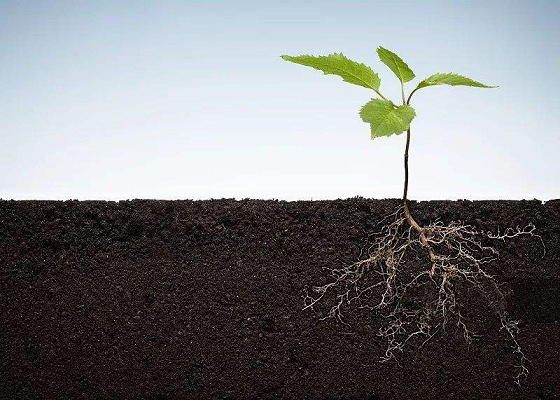 2. Redox effect of humic acid on organic pollutants in soil

Humic acid contains a variety of functional groups, some of which have reversible redox and ion exchange functions, which can reduce the content of organic matter in the soil. The mechanism is mainly in the following two ways:

(2) Humic acid accepts the electrons provided by toxic organic pollutants and oxidizes these organic pollutants. In this process, humic acid acts as an electron acceptor. This method can support the growth of bacteria and form a new type of bacterial anaerobic breathing -Breathing of humic acids. Relevant research shows that the components that play the role of humic acid respiration are mainly quinone components in humic acid, which play the role of the final electron acceptor in the process of oxidative degradation of organic matter. 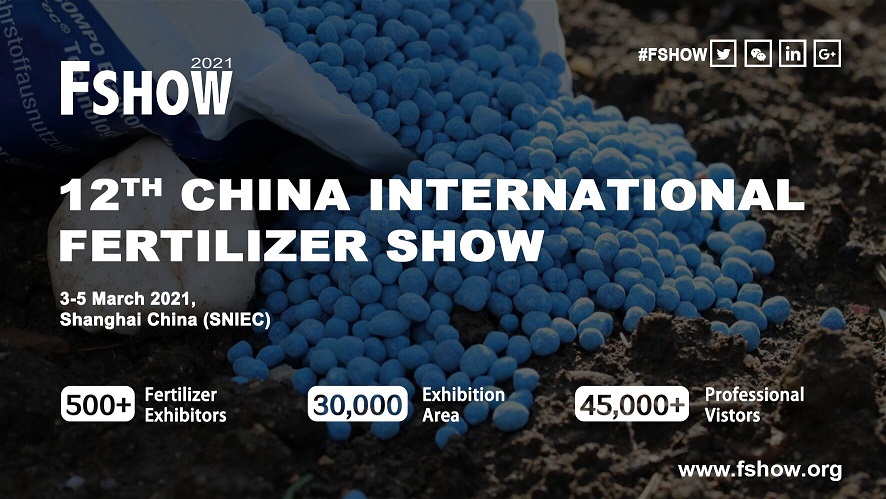 Next： TBIO invited to attend The Biostimulant World Congress