The top 20 agricultural producing countries in the world are the top performers in world agriculture - a vital element for world livelihood. Agriculture is one of the indispensable sectors of the world economy which is not only one of the highest revenue earners worldwide, but also one which caters to the food requirement of the world. Being one of the core industries which is seldom hit by fluctuating demands, a country with a strong foothold in agriculture production can allow for greater stable economic development of a country. It can be hence deduced that a country that relies on its agriculture produce for its revenue generation is building a base to a strong economy.

The agriculture industry combines agricultural production with theories of marketing - where distribution channels and exports come into play. While over the years scientific advancement has aided production, the costs pertaining to development of a value chain have increased owing to a focus on marketing.

Apart from production there are countries which focus on other areas for earnings revenue from their agriculture industries and some countries go beyond the domestic markets to explore more of exports and cater to an international consumer base. All this has been possible owing to new techniques of supply dynamics.

Recently, climate change has been a major game changer in the agriculture scenario worldwide. With changes in atmospheric factors such as temperature rising and water scarcity, agriculture has been greatly affected. Being an industry largely dependent on the natural conditions - agriculture has been faced with fluctuating yields around the world with the changing weather conditions. The future of these countries lies in adapting to change and developing their own response to climate change. The Food and Agriculture Organization of United Nations suggests some climate change strategies that can help nations strengthen their climate change mitigation efforts in order to stabilize agriculture. In days to come, agriculture performance of these countries may largely vary according to their focus and efforts on these strategies.

The reporters have focused this article on the top agricultural producing countries that focus on growing crops to meet the world’s major chunk of food needs. However, other than crops that cater to food requirements, there are also cash crops that are major raw material providers for other industries. That would include, Oilseeds and Cotton seeds producing countries. The reporters have taken the World Agricultural Production data by United States Department of Agriculture as the main source. However, the datasets by USDA focuses on food crops and cash crops individually. To obtain the list of the top 20 agricultural producing countries in the world, they have used data for food crops and cash crops like Oilseeds and Cotton seeds, in cumulative for a more holistic view of agricultural countries. 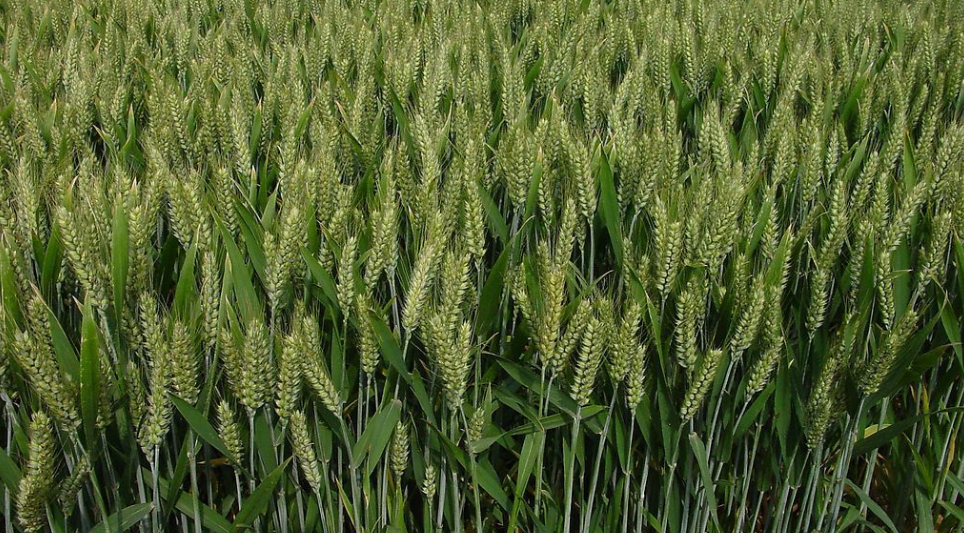 For now, let’s take a look at the Top 20 Agricultural Producing Countries in the World currently!

The United States bags the top spot for the top 20 agricultural producing countries in the world. US strongly focuses on agriculture, and produce the top quantities of corn and sorghum. Farm activities contribute a mind blowing $100 billion to the country’s economy!

China has a history of being a world leader in agriculture, and caters to almost 50% of the vegetable supplies worldwide producing a whopping 500 million tonnes. A huge population is involved in farming in the country. 2020/21 cotton production is expected to be at 26.5 million 480-pound bales, as predicted by USDA.

Be it sugar, coffee or orange juice - Brazil beats all world players in producing the top quantities. Even after producing the world's major produce the country still has huge areas of undeveloped arable lands, and plans are in progress for further development.

Argentina caters to most of the world demands for soybean, wheat and meat. It also is one of the main exporters of wool. Wine produced in Argentina is consumed mostly domestically, but is vastly produced, with the Malbec grapes being a hot favorite.

With a stellar history in agriculture, the industry forms an important part of the economy. Produces include rice, pulses, wheat and also jute, a special kind of burlap that the country produces in large quantities.

French cheese is famous around the world and the country produces around 350 varieties of it! But, dairy isn’t the only product that makes France a world leader. Sugar beets are another crop in which France is a top producer.

The country has a large area of cultivable land and produces grains in large quantities. Wheat is the most widely grown crop there followed by Barley.

From wheat, barley, cereals and poultry, to fruits and wine - Germany is a wide range agricultural producer. German beer is highly sought after, and grown mainly (but not exclusively) in Bavaria.

With abundant arable land and a tradition in agriculture, Romania is a rightful contender on the top 20 agricultural producing countries in the world list. Maize production in Romania is the highest in the world by cultivated area.

The United Kingdom has been putting great efforts into fueling its agriculture industry with developing infrastructure to improve productivity, however it is still significantly behind other major economies like the United States and Germany. Organic farming and bio-fuels production are currently big opportunities that the UK is exploring.

Think of the picturesque sunflower fields of Italy or the amazing wine and fresh olive oil - agricultural products of Italy are a trademark you cannot associate with any other region. This makes Italy a viable contender to be on the list.

The country is 5th largest producer of cereals which makes it 15th on the list of top 20 agricultural producing countries in the world. South Africa is also well-known for its quality exports of grapes, fruit wine and sugarcane.

Yes, Bali’s scenic and lush rice fields should have already given away that rice cultivation is a big asset in the country. However, the country is also one of top producers in the world for palm oil, cocoa, coffee and vanilla.

Tanzania makes a whopping $1 billion USD on an average each year just by cash crop exports. While the country also focuses on subsistence farming, the fertile lands are perfect for growing amazing coffee, cashew nuts, tea and cotton among other lucrative cash crops.

One may assume that a desert country like Egypt does not have to do much with agriculture, however, some parts of the country’s farmland are so fertile it makes up for it. Though the country still doesn’t meet its food requirement and depends on imports, crops like cotton are produced in large quantities to earn significant foreign exchange.

Producing rice, sugarcane and coconut, Philippines is a country that is mainly agriculture oriented. Other than crop production, livestock, forestry and aquaculture are also main focus areas for the Filipino economy.

Half of Vietnam’s population is engaged in agriculture and GDP derived from agriculture was about 510,632 billion VND in the fourth quarter of 2019. Rice is a major crop grown in the Mekong Deltas, while the country is also well known for its cheap exports of agricultural products for which it has a huge market worldwide.

More than 40% of the country’s land is dedicated farmland. Privatizing the country’s farms have greatly contributed to increasing productivity and the agricultural industry not only contributes greatly to GDP but is also a valuable source of foreign exchange.