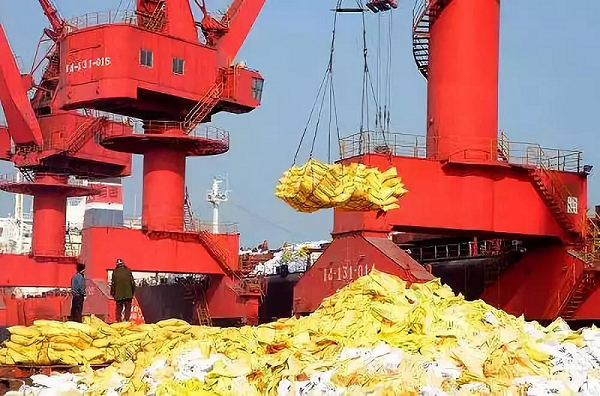 Why is India forced to sign new contracts at new prices? 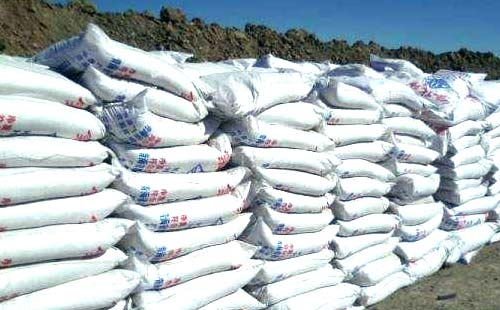 The rising trend of international CIF price is also inseparable from the rising of international ocean freight. According to the statistics, the increase of ocean freight to Southeast Asia is the largest, reaching an increase of more than US $30 / ton. In addition, the increase of ocean freight from Vancouver to Brazil is US $27 / ton. In addition, the sea freight from the Red Sea to the west coast of India has also increased by more than US $20 / T. therefore, under the continuous high transportation cost, all contracts for potash fertilizer are settled on the basis of CIF price. Whether in India or China, the increase in sea freight has created greater cost pressure on international potash fertilizer suppliers. 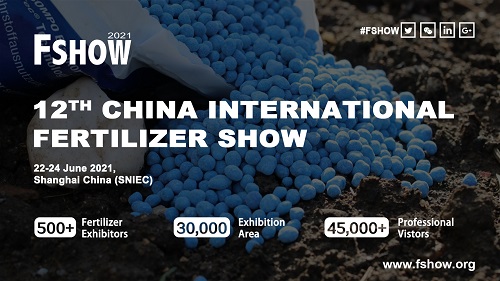 Next： Farming activities in full swing across China