Study highlights profit margin in Brazil even with input inflation

Even with the high inflation in the price of inputs and other costs due to the Ukraine war, grain producers in Brazil can achieve good margins for the 2022/2023 crop by taking advantage of the high prices of the world market for soybeans and corn, concludes a Rabobank study signed by senior analysts Bruno Fonseca and Marcela Marini.

“When we look at margins, we look at individual crops. However, it is important to note that in Brazil multi-crop is common. After a soybean crop, farmers plant a second crop (safrinha) of corn or cotton. The analysis presented in this work projects margins for a soybean crop followed by a second corn crop,” they explained.

Analysts pointed out that since the beginning of the war in Ukraine, fertilizer prices have soared due to uncertainties around supply, given that Russia is one of the world's largest suppliers of fertilizers. “Over the past five years, fertilizers accounted for approximately 37% of operating costs for soybeans and 30% for corn on average,” the report stated.

“They are the biggest items on the list of operating costs. Now, with the current increase in the cost of fertilizers, our analysis projects that fertilizers should jump to 53% of operating costs for soybeans and 41% for corn. In our analysis for soybeans, our base case considers an 86% increase in fertilizer expenses compared to the 2021/22 crop. For corn, the increase is a little higher, around 93% compared to the 2021/22 harvest,” they pointed out.

On the other hand, the authors highlighted that Brazilian farmers have seen significant increases in soybean and corn prices and record margins since the beginning of the pandemic, “A significant devaluation of the Real mainly drove these. The bad soybean harvest in South America – drastically impacted by La Niña – plus the Russia-Ukraine war saw CBOT soybean prices during Q1 2022 up 20% above 2021 levels.”

“Looking ahead to 2023, the threat of scarcity of agricultural inputs could limit not only the increase in planted area, but also productivity and, in turn, the supply of soybeans in Brazil, a factor that could further sustain current price levels. and futures,” project Rabobank analysts stated.

According to them, the combination of soy and corn margins leads to a “very good” result, of 55% on operating costs. “This is a reduction compared to the 2021-2022 crop when the farm's aggregate margin was around 61%. Still, this represents solid growth from the average of 37% over the last five years,” they explained.

“Are these margin levels guaranteed? Not yet. Much can still happen, mainly because the soybean crop will only be planted from September and the next corn crop will only be planted in January/February 2023. With a focus on managing production costs, combined with the punctual marketing of the crop with attractive prices, farmers should be able to make good margins despite the current turmoil in global fertilizer and grain markets,” the study concluded. 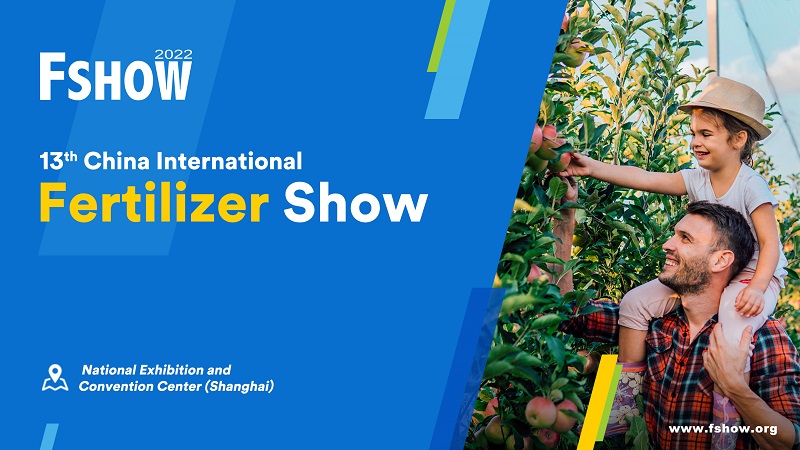