Darker bars show the core scenario, with the lighter shading showing some of the uncertainty around this result.

Totals may not sum due to rounding and the way the sub-scenarios are aggregated.

The report presents a top–down scenario for reducing greenhouse gas emissions. The aim of the scenario is to illustrate the potential of the various interventions when applied at scale over the next 30 years. It should not be taken as a forecast or statement of what should happen, nor an exhaustive list of all interventions.

Figure 1 shows the results of the analysis, constructed from three sub-scenarios with varying underlying assumptions. The first step is to create a business-as-usual scenario for 2050. In this scenario, the global population grows in line with UN projections, agricultural productivity grows 0.8%–1.1% per year, nitrogen uptake grows 0.4%–0.6% per year and the gap in mineral nitrogen application rates between Africa and the current global average closes by between one and two thirds.

Emissions-reduction measures are then applied sequentially: NUE is increased to 65%–75% through adoption of best practices; nitrification and urease inhibitors are applied to half the crop area and half the area fertilized with urea respectively, reducing direct nitrous oxide emissions on those areas by 30%–50% and the fraction of nitrogen from urea that is lost to volatilization by 30%–60%; the share of legumes in crop rotations is increased from c. 14% to 20% of global cropland; and dietary shifts allow the release of land from crop production to further reduce emissions.

Remaining emissions then need to be neutralised, potentially through supporting soil carbon sequestration. 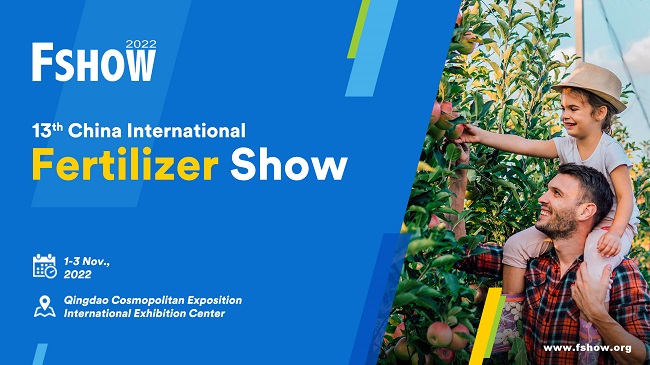