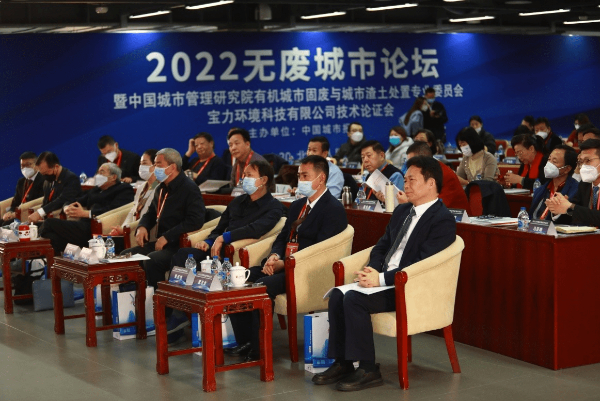 China has made progress in preventing pollution from solid waste in recent years, and all provincial-level regions in China have made plans to advance their waste sorting strategy. China's capacity to deal with hazardous waste has also continuously improved in recent years.

The report to the 20th National Congress of the Communist Party of China in October 2022 said that China should implement a comprehensive conservation strategy, conserve resources of all types and use them efficiently, and move faster to put in place a system for recycling waste and used materials. Fiscal, taxation, financial, investment, and pricing policies will be improved to support green development.

The construction of a waste-free city is a concrete measure and is of landmark significance for promoting green and low-carbon ways of production and life, experts said at the forum.

In May 2019, China launched a two-year pilot project promoting a waste-free city model in 16 cities and regions across the country, including the Xiong'an New Area, Shenzhen and Sanya, according to the Xinhua News Agency.

The waste-free city concept is an urban development model that continuously promotes the reduction and utilization of solid waste sources, minimizes the amount of landfill, and reduces the environmental impact.

BaoLi Environment, a Zhejiang-based company that specializes in recycling organic solid waste from urban perishables and municipal waste dregs, has reached the level of recycling 250,000 tons of waste vegetables a year at one of its demonstration sites. The resulting wastewater and residue were processed into 15,000 tons of organic fertilizer and 6,000 tons of feed.

This efficient use of perishable garbage, urban dregs and abandoned vegetable leaves can help save soil resources.

China’s comprehensive utilization of resources has entered a new stage. The utilization process must be clean, without any secondary pollution, and there is also an emphasis on how to select and use waste scientifically, said Zhou Changyi, former director general of the Department of Energy Conservation and Resources Utilization of the Ministry of Industry and Information Technology.

With the increasing value of energy conservation and environmental protection in the national economy, the goal of a waste-free city in the future will inspire more innovation, experts said at the forum. 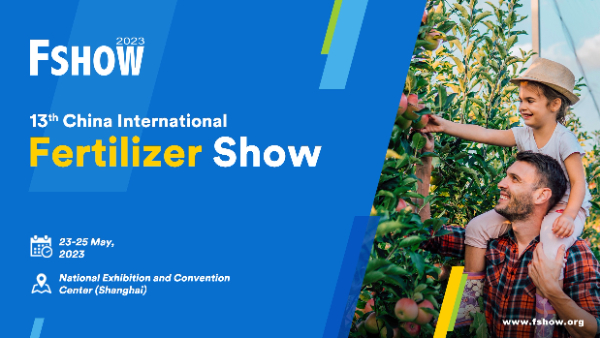 Next： The high price of fertilizer ends! Can fertilizer prices return to normal in 2023?---focus on China Market