Ascophyllum Notosum is the best raw material for seaweed fertilizers 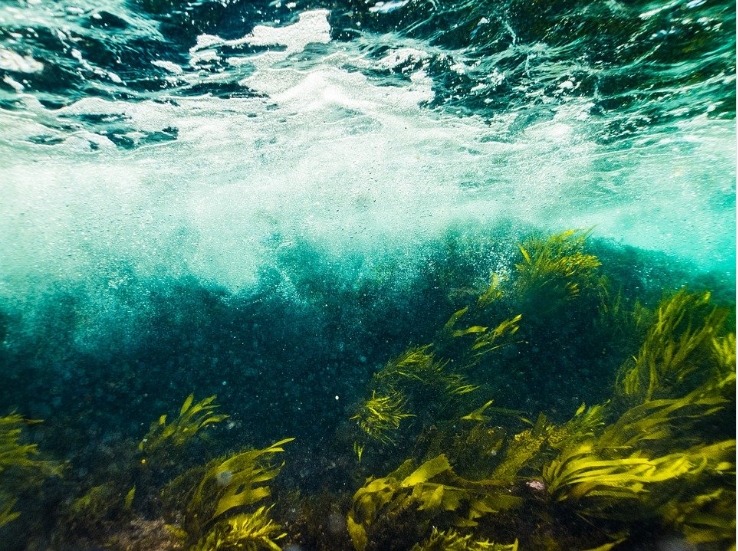 In recent decades seaweed extracts have been widespreadly applied as bio-fertilizer in organic agriculture and horticulture. At present we instead classify them as one of the key product classes in the rapidly developing sector of bio-stimulants, although there is still no clear scientific explanation for all positive effects on crops Seaweed extracts mainly come from brown algae (Phaeophyceae), such as ascophyllum notosum, kelp, gulfweed, gain kelp and so on. As Ascophyllum nodosum grows in the intertidal zone of the Northern Hemisphere it has been proposed that the stressful conditions of repeated exposure to desiccation, ultraviolet light, and temperature fluctuations experienced by the seaweed in this habitat, combined with a slower growth rate, lead to the high concentrations of bioactive compounds present in Ascophyllum. In comparison, tropical species, or the kelps that grow further out to sea, produce lower concentrations of these bioactive compounds and higher levels of cellulose; a compound that is neither novel or able to stimulate plant growth. 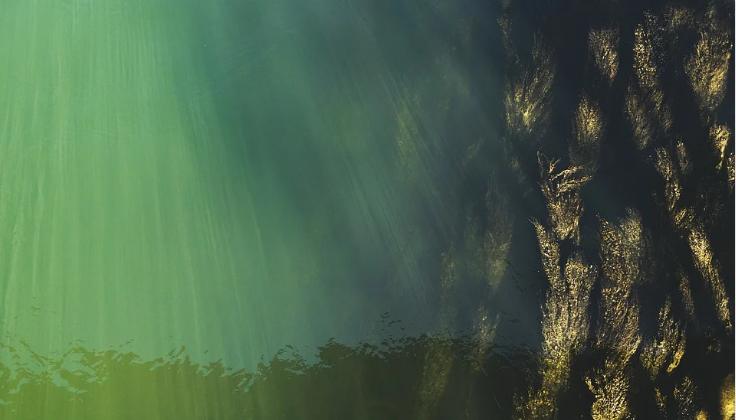 The trick you have to know about seaweed extracts

Put green alga into the raw material instead of brown algas

Alginic acid percentage is the key item which indicates the other active substances containing level. you have to know that alginic acid mainly exists in brown algas, like ascophyllum nodosum/ sargassum/ kelp, of course the best raw materials are ascophyllum nodosum, which is more expensive than sargassum and kelp. So different raw materials means different costs. But some manufacturers use green algas which barely contain alginic acid but other algal polysaccharides, like ulvan in enteromorpha. these manufactures only show the seaweed polysaccharides percentage in the specification of seaweed extracts, because there will be low level of alginic acid, instead of other algal polysaccharides, which will lower their production cost. 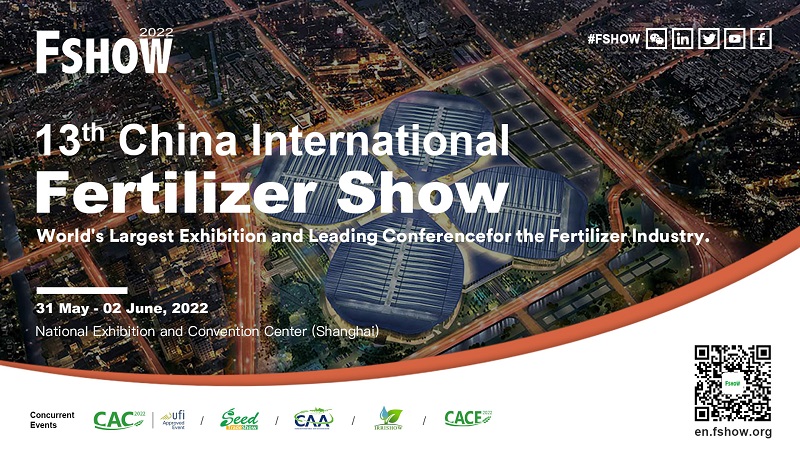