Summit Carbon Solutions has announced a new partnership with Northern Plains Nitrogen ("NPN") in its carbon capture and storage project, which is focused on decarbonizing the agriculture and biofuels industries.

NPN is developing a world-scale blue ammonia plant near Grand Forks, North Dakota, which will supply a range of low carbon nitrogen-based fertilizer products to farmers in under-served markets in the northern United States and Canada.  The project site has been acquired and necessary permits have been received to begin site work.

"NPN's plant is being designed with the latest and most efficient production processes in the world," said Don Pottinger, CEO of NPN. "Carbon capture and storage is a significant opportunity to improve economic and environmental outcomes utilizing safe and proven technologies. By partnering with Summit Carbon Solutions to capture, transport and permanently store carbon dioxide, we will further reduce the carbon intensity of our products.  This is a great story for agriculture, and for the state of North Dakota."

Summit Carbon Solutions is developing the largest carbon capture and storage project in the world, which will have the capacity to capture and permanently store 12 million tons of carbon dioxide every year.

"Projects like this highlight the opportunities for partnerships with other states and private industry to store carbon dioxide while creating jobs and generating revenue for North Dakotans right here at home. We can capitalize on our state's geologic jackpot to store not only our own CO2 but also up to 50 years' worth of our entire nation's carbon output," North Dakota Governor Doug Burgum said. "As the first state in the nation to achieve primacy over carbon capture permitting, North Dakota is well-positioned to lead the nation in carbon capture, utilization and storage. We're grateful for this investment by Northern Plains Nitrogen and Summit Carbon Solutions as we seek to grow our agriculture, energy and biofuels industries with environmental stewardship and positive economic impact for generations to come." 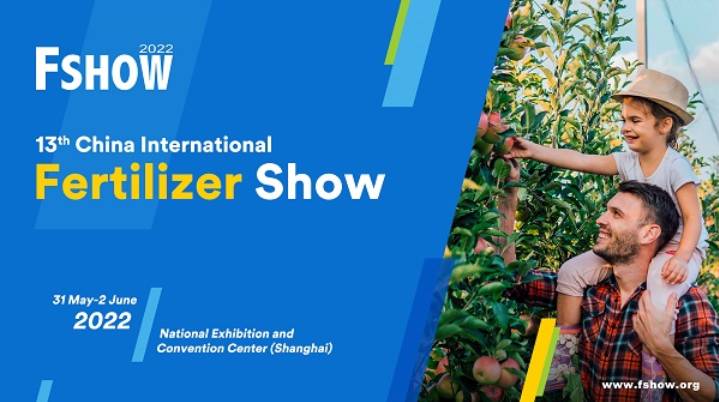